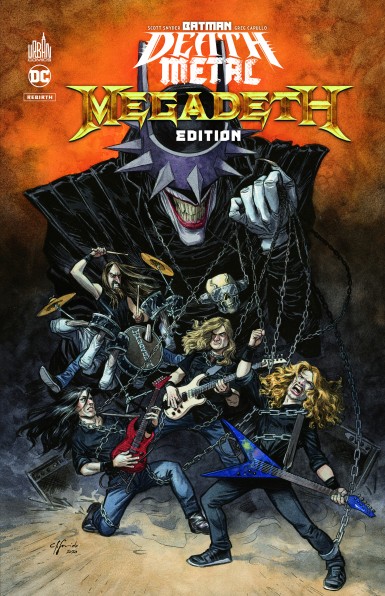 Each comic variant features an introduction from the band and an exclusive interview.